What You Need to Know About Sudanese Art 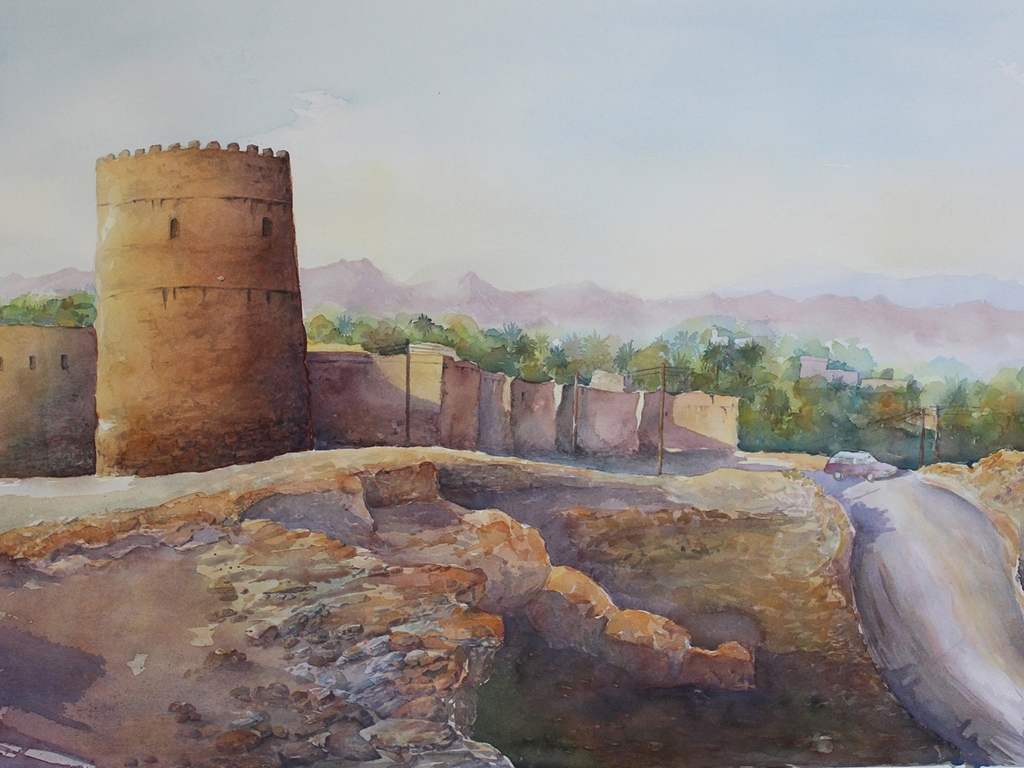 In Northeast Africa, next to Egypt, you will find Sudan. Its people have been around not for centuries, but millennia. The Sudanese have a micro-world of their own, as there are more than 500 ethnic groups and nearly 150 languages. Because there are so many ethnicities, it is natural that there are as many, if not more, art styles and mediums. Sudan is such a melting pot of cultures that it is difficult to give a full description of their art, but we shall do our best. 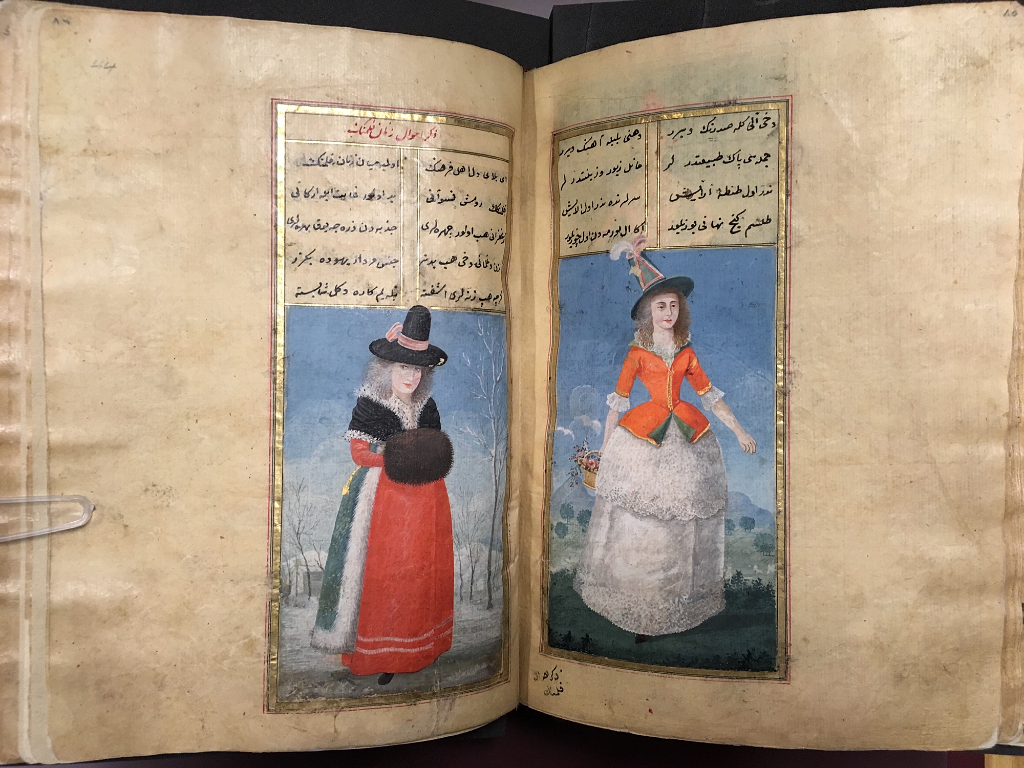 Many of the Sudanese are illiterate. Because of this, in order to be preserved, stories had to be memorized. You will find a combination of written and oral literature in Sudan, dealing mostly with mythology and Islamic teachings. One of the more significant authors is al-Ṭayyib Ṣāliḥ. His works like The Wedding of Zein & Other Stories have acquired worldwide fame.

It is interesting to note that every locality has their own style of painting, pottery, and weaving, though a somewhat national style tends to appear now and again.s

The most famous pioneer of Sudanese modern Art is Ibrahim el-Salahi. He is famous as the father of the Hurufiyya movement, where artists incorporate calligraphy into their art. Due to his political activism, he was imprisoned for six months. After that, he left Sudan. 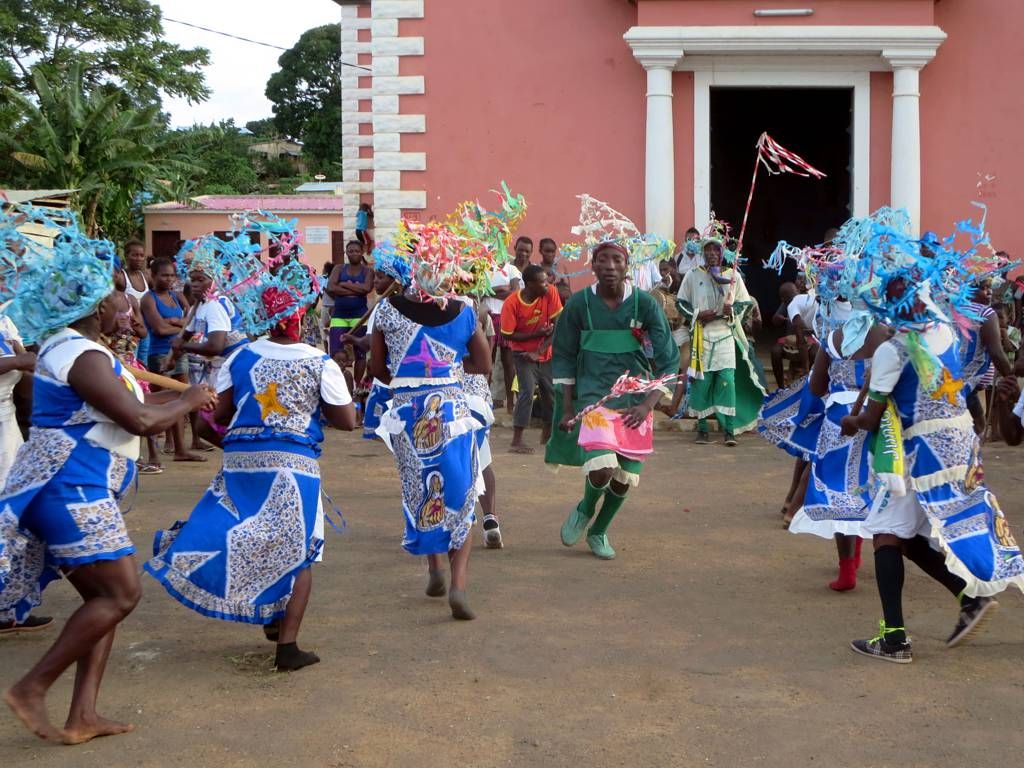 Due to their tribal culture, music and dance are an integral part of Sudanese art. While most dances and songs focus on religious aspects of Islam, there are still many forms of these arts that are recreational. There is an emphasis on rhythm in the south, which can be seen through the use of drums in songs and dances.

There is a special dance ritual called the Zar. It was originally intended as a religious purification of women possessed by spirits. The possessed woman dances to the rhythm maintained by women by playing drums and using rattles. The ritual can last up to a week, and men are not allowed to participate.

Modern times have played a huge role in the development of Sudanese music. As difficult as it may be to believe it, hip-hop has been used as a bridge between Sudan and the outside world. Not only that, but it is also a tool for peace and education, as it preaches about having a good relationship between people in an effort to save the Sudanese children.

This doesn’t mean that Sudan has forgotten its roots. Far from it. The fact of the matter is that there is even such a thing as modern tribal music. It is practiced mostly by the Dinka tribe and the Nuba peoples.