Sudan at a Glimpse

Sudan is the third largest country in Africa and is situated in the northeast part of Africa, sharing borders with 7 countries, from Egypt to the north to South Sudan to the south. It’s home to 37 million people, and its capital city is Khartoum. 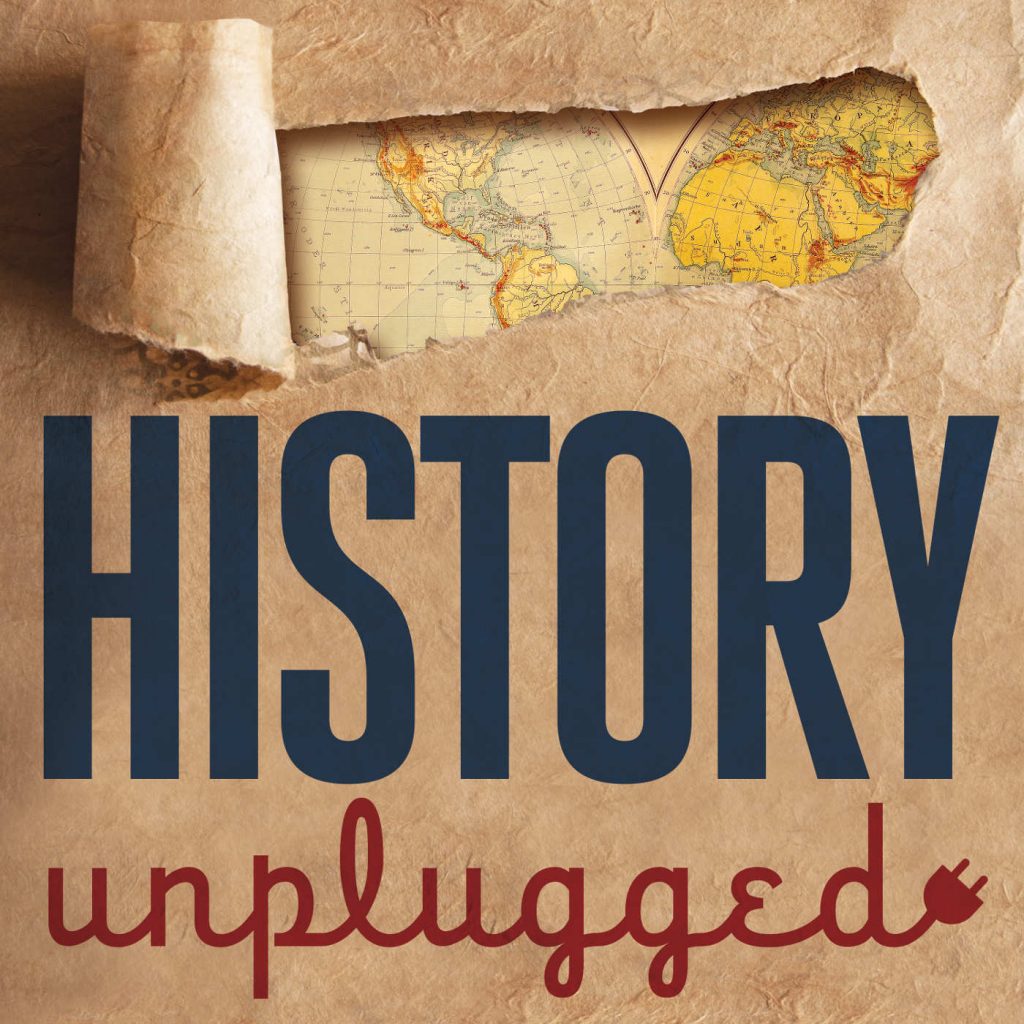 Sudan’s tumultuous history dates back to the times of Pharaohs and the kingdom of Kerma, from 2500–1500 BC. The rulers and countries that occupied the present-day Sudan have changed multiple times, and so has the structure of people inhabiting these areas. The more significant presence of Arabs and Ottomans during the medieval times has impacted the social outlook of Sudan and gave rise to radical Islamization. The emergence of caliphates of Darfur and Funj sultanate dominated Sudan from the 16th to the 19th century. The intricate relationship with Egypt has impacted Sudan from its inception, and the influence that the British Empire exerted in the area continued until the 20th century when Sudan proclaimed independence and became a sovereign state.

The terrain in Sudan is mostly comprised of plains and several mountain ranges. The Nubian and Bayuda deserts encompass the northern and the eastern parts of the country, whereas the southern part is more abundant in swamps and rainforests.

Due to the division between the arid north and the vegetation-rich south, the climate of the country varies greatly. Sandstorms are frequent in the north, whereas the rainy season in the south can last up to 6 months.

The Sudanese in the north rely on the scanty rainfall and are grouped in nomadic tribes that travel with herds of sheep and camels, looking to find an area that would allow basic agriculture. On the other hand, the Sudanese in the south, nearer the river Nile, work on well-irrigated farms and grow cash crops. 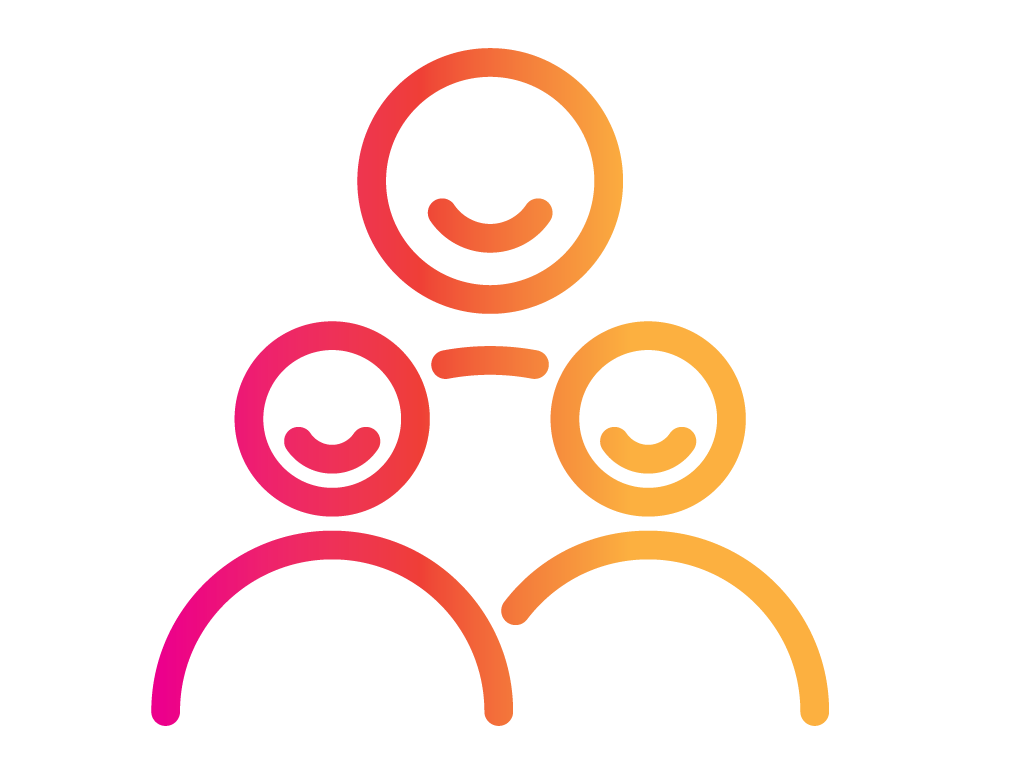 The social groups in Sudan are a clear indicator of its vast cultural diversity. More than 70% of people are Sudanese Arabs who speak Arabic. They are descendants of the immigrants from Arabia that first came to Sudan around the 12th century. Another prominent social group is a group of Nubian people. The Nubians share a close connection to the Egyptians and occupy the northern part of Sudan.

The inevitable conflict between the Muslim majority of the north and the Christian majority of the south has plagued Sudan for decades, leading to the secession of the southern part of Sudan that is now called South Sudan. Clashes still rage without the sign of abating, resulting in an enormous humanitarian crisis.

Sudan is a Republic by the constitution, with the President holding all executive power. The parliament is divided into two chambers: The National Assembly, or the lower chamber, has 450 representatives that are indirectly elected to represent the people, and The Council of 50 States, that is, the upper chamber. The military has had a tremendous impact on the governing bodies throughout history and is an indelible part of the ruling. The legal system is based on Sharia laws, where the punishments for crimes can be extremely severe.